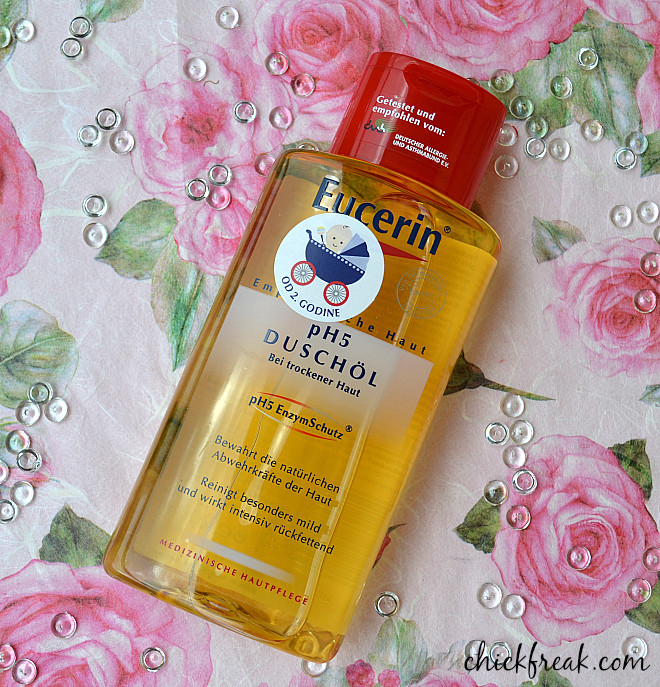 I didn’t write about shower products for a long time, and since I enlisted this product in my monthly favorites I decided to write a whole review on it.

I already mentioned in some of my posts how my skin became very dry during the summer and it was itchy and it was tense considering my tummy started to get bigger. It happened that none of my lotions, shower gels, oils or creams didn’t work and it was looking really bad. And then I was searching for something online what could help me with that and I found this Eucerin shower oil. Since I have only good experiences with the Eucerin brand so far I decided to give this oil a try also. 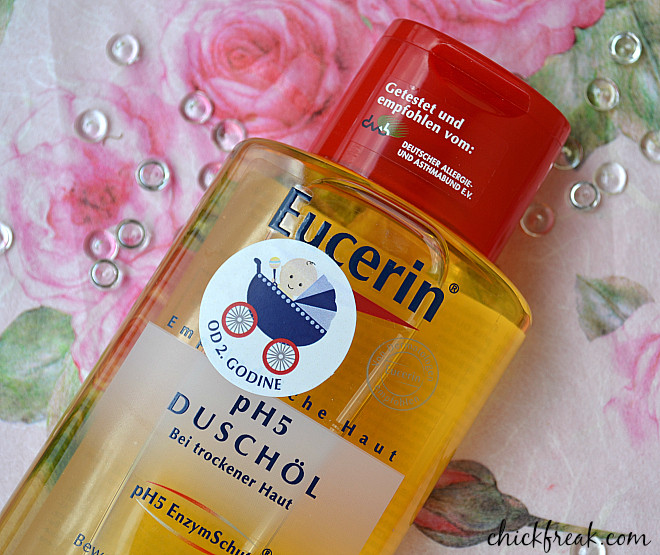 This oil comes in a simple plastic bottle with a red cap. The oil itself is yellow in color and it’s very easy to apply it in doses. Its fragrance is really mild, almost unnoticeable and it doesn’t stay long on the skin. In the beginning I was thinking it’s nothing special, but after couple of times I used it I could really see the difference. I did a really thorough scrub of my body and after that I continued to use this shower oil every day. My skin really was reborn and it doesn’t feel tense no more and it doesn’t itch and after I use this oil I don’t have the feeling I need to use any cream after it. And my dry skin disappeared completely and it’s normal now. I also think that has a lot to do with the cream I’m using after the shower. 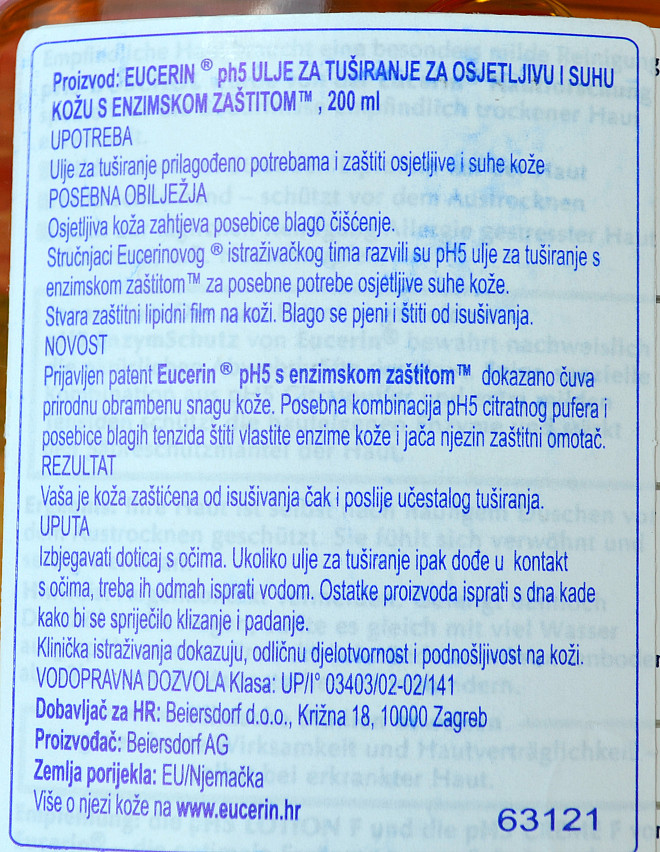 The oil is light in texture and you need only a small amount for one shower. After I apply it on my body I also put some more water so it spreads easier and gets a bit foamy because it’s otherwise a bit harder to spread it over your skin.

Eucerin shower oil comes in the amount of 200 ml and the expiry date is 12 months. Its price is around 70 Croatian Kuna and you can buy it in local pharmacies. 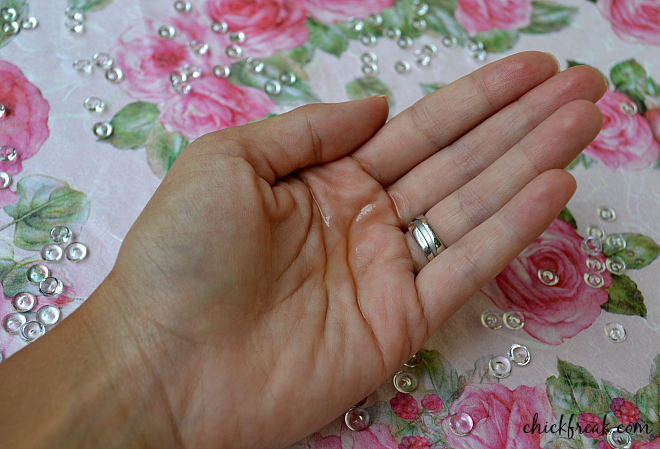 You would probably think that the price of this product is pretty high but it really helped me and I wouldn’t trade it for any other product. If your skin is normal, then you really have no need for this oil, but if you have similar problems like I had and your skin is sensitive then I’m highly recommending it to you.

Which shower gels are you using? Do you like Eucerin products?

Hi,
My name is Sara!
I'm professional makeup artist based in Dublin, Ireland.
ChickFreak.com is a PR friendly blog so if you have a product that you think I might like to review please email me at [email protected]